NOW AVAILABLE FOR DOWNLOAD - WORKING IN A RESTAURANT by VINCE CONRAD

WORKING IN A RESTAURANT - by Vince Conrad 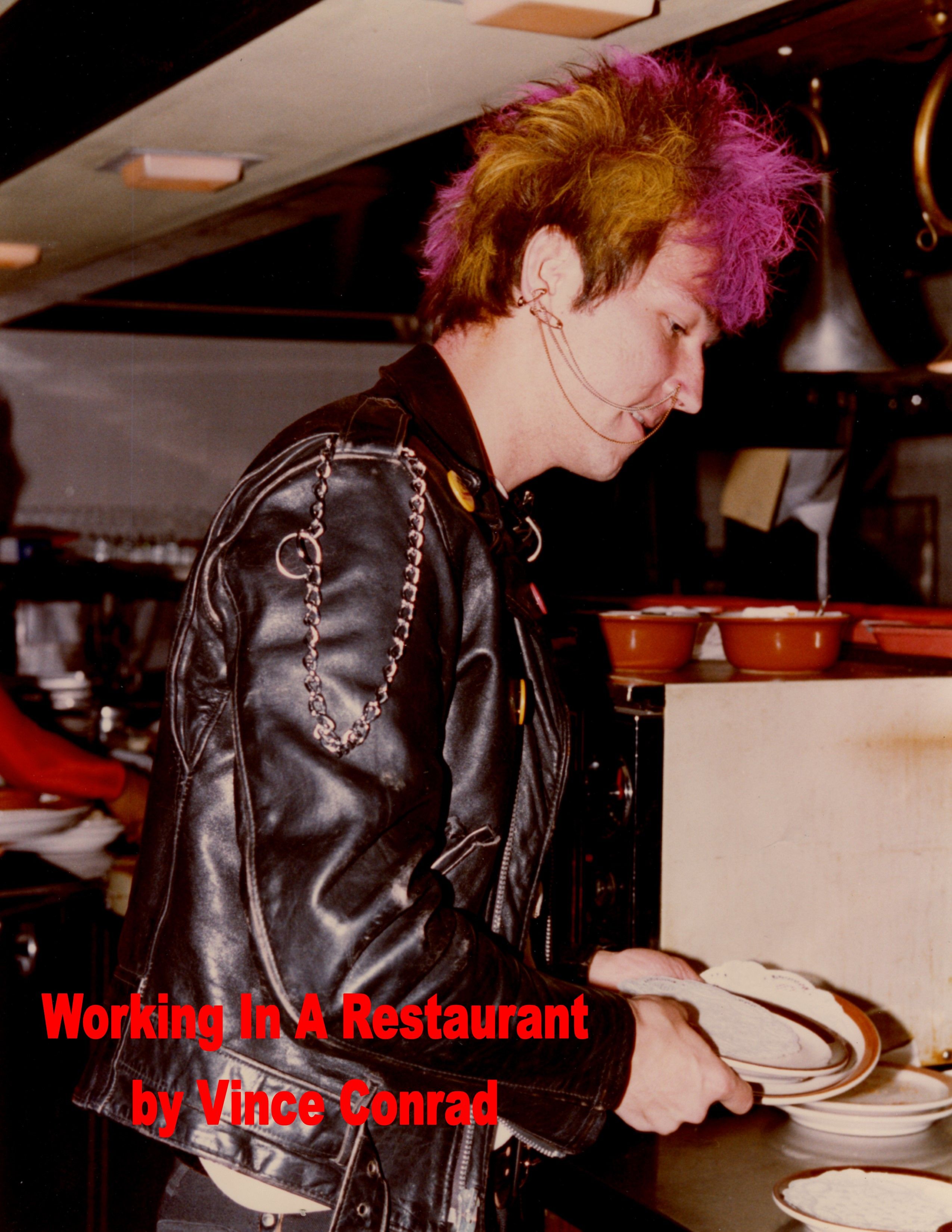 VINCE CONRAD PRODUCTIONS (VCP)  newest release "Working In A Restaurant" is now available for download under the "Store" tab on this website!  The new single has been re-recorded at VCP and Dave Klein Recording.  The song was originally written in the early 1980's by Vince Conrad, but  has never been released for sale to the general public.  Working In A Restaurant, features an entirely new arrangement of the song.  Additionally, Dave Klein of Agent Orange and the Bomboras accompanies Vince by playing drums and percussion on the new release.  Working In A Restaurant is now available as a music download and offered exclusively under the "Store" tab on the VCP website.