The Aliens was a Glam/Punk Rock band formed in New York in 1975. The Aliens played all original material exclusively in NYC’s, Max’s Kansas City, CBGB’s, Club 82 and other local venues which led the New York underground rock scene in the early and mid-1970’s. Although undergoing several personnel changes, The Aliens played and performed together from approximately November 1975 until December 1976. The Aliens achieved some notoriety from articles in “Variety” and other local NYC music publications. The Aliens recorded two original songs, “Manhattan Manhunt” and “You Got To Try” for the second CBGB’s album (entitled Live at CBGB’s) released in 1976 by Atlantic records, but were dropped at the last minute from the record when Hilly Kristal learned lead singer, Richie Rich had left the band. 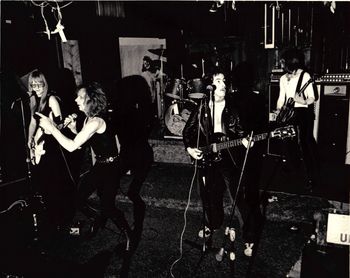 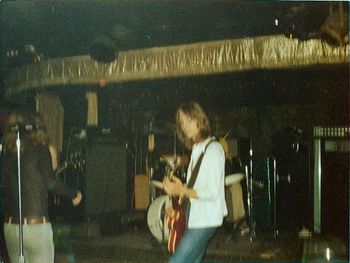 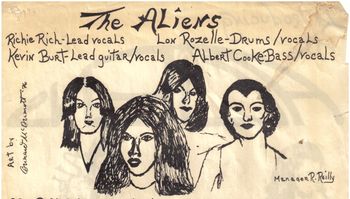 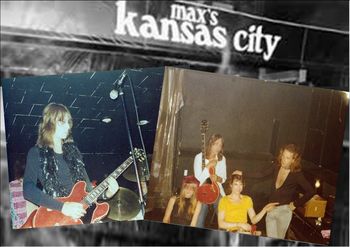 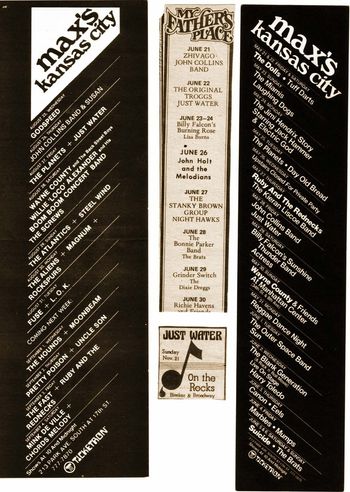 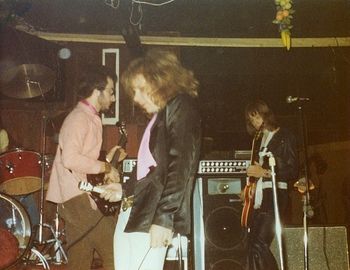 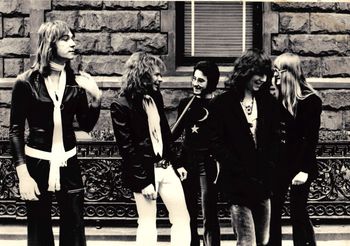 Richie Rich (Richard Katz) ex of Tuff Darts was the Aliens front man and lead singer. Rich also started the band, was its lyricist and co-wrote most of the Aliens songs with guitarist Kevin Burt aka Vince Conrad. Conrad ex of Sweet Star and later Falcon Eddy, The Smart Pills and American Bad Taste wrote and arranged the band’s music with Rich’s lyrical contributions and raw vocal lines to complete the Alien’s sound. Other original members were Renata Ferrer a female guitarist from Dusseldorf, Germany, ex of Isis, Carl Jordan, bass and Steve Farrell, drums.

The Aliens underwent several personnel changes over their short history. Carl Jordan was replaced by Albert Cook, on bass. Steve Farrell was replaced by drummer, Lon Rozelle, subsequently of Falcon Eddy and The Brats. Renata left the band in the summer of 1976, leaving Vince Conrad as the bands only guitarist.   Track 1, Godzilla the Killa and Track 4, Manhattan Manhunt are the only tracks which are performed by the original members. Track 10, Year of the Dog still includes Ferrer on guitar, with Cook on bass and Rozelle on drums. The remaining tracks are performed by Rich, Conrad, Cook and Rozelle.

Of note, Alan Nolan aka Alan Oliver of Piper and later playing with Falcon Eddy and The Smart Pills (as Git Smart) co-wrote two songs on the album “Sweet Danger” and “Wild One” with Rich prior to Nolan’s joining Piper. Rich had initially asked Nolan to play guitar in the Aliens in the fall of 1975 when they shared a flat on Nagel Avenue and 200th Street, but Nolan declined when he received an offer from Piper. Conrad replaced Nolan in the Aliens after the two met one night at Max’s Kansas City and Nolan introduced Conrad to Rich.

The Aliens played and were a part of New York’s underground glam and early punk rock scene during the mid-1970’s. The Aliens original influences came from early Glam rock artists, such as the New York Dolls, Wayne County and David Bowie. However, the Aliens were also heavily influenced by Lou Reed, Iggy Pop, MC5 and the Rolling Stones. While playing regularly in New York’s Max’s Kansas City, CBGB’s and Club 82 amidst such contemporaries as the Ramones, the Heartbreakers, Wayne County, Talking Heads, Television, Blondie, the Cramps, the Dictators, Suicide, Mink Deville and many others, the Aliens music reflected the glam and early New York punk rock sound and lifestyle.

The Aliens sound was rough and energetic, but also displayed a level of musicianship reminiscent of their early influences. Richie Rich, more of a poet than a singer captured the New York life style of struggling artists in such songs as Manhattan Manhunt, Sweet Danger and the Wild One. Riche’s vocals and Conrad’s musical style clearly demonstrate the early transition from glam to punk in NYC during the mid-1970’s. The Aliens, while never making that immortal leap to vinyl, were part of the sounds and styles comprising the now legendary Max’s Kansas City and CBGB’s during that truly influential period of underground punk rock music. 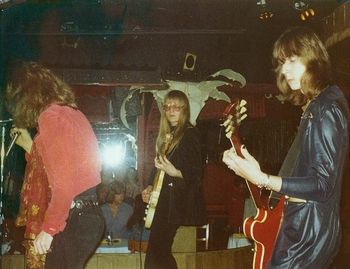 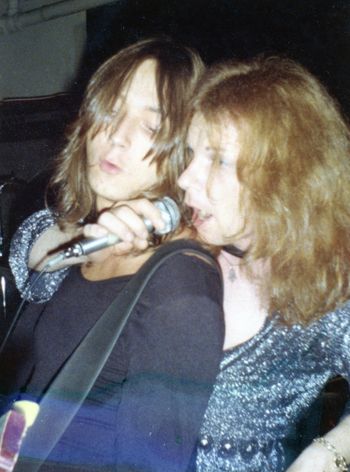 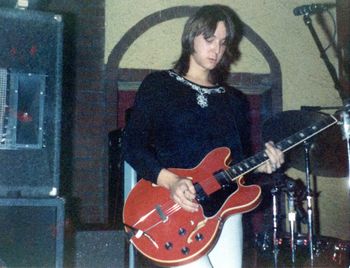 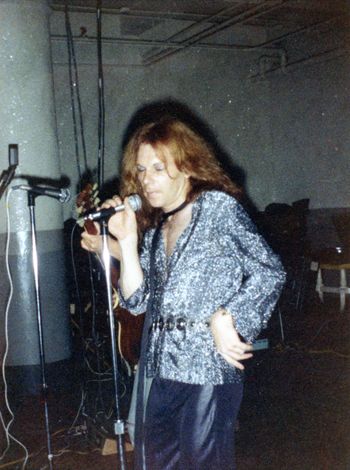 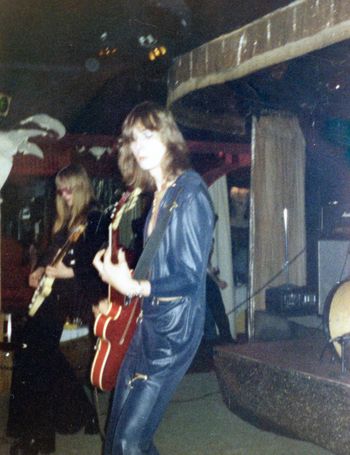 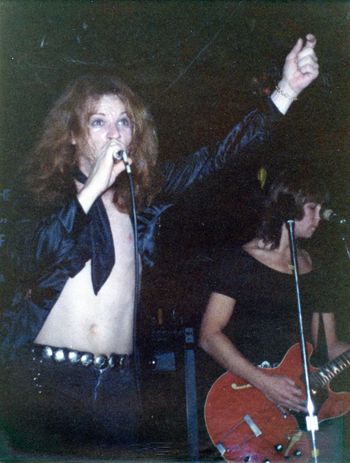