ALL OF THE MUSIC OFFERRED ON THIS WEB SITE HAS NEVER BEFORE BEEN RELEASED TO THE GENERAL PUBLIC! Now Available for Download. 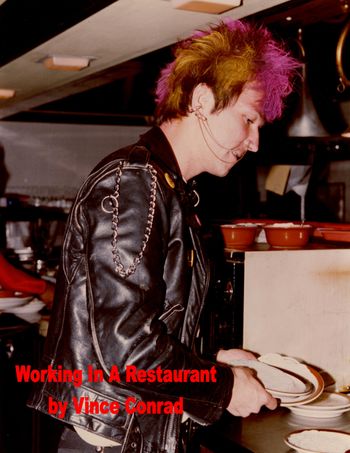 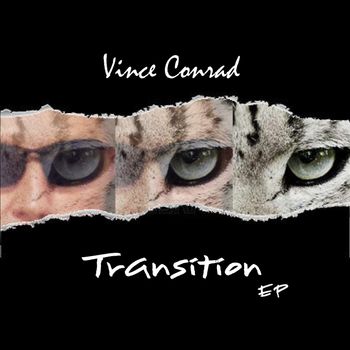 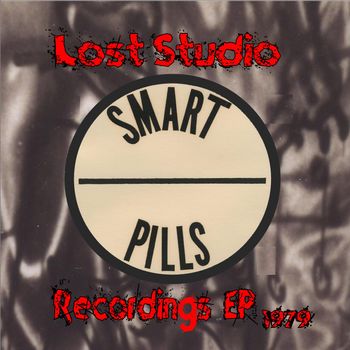 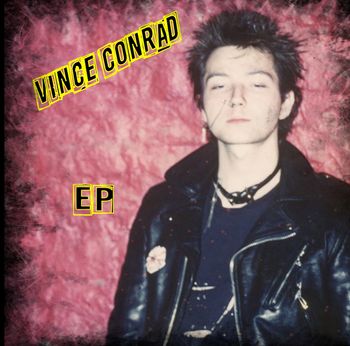 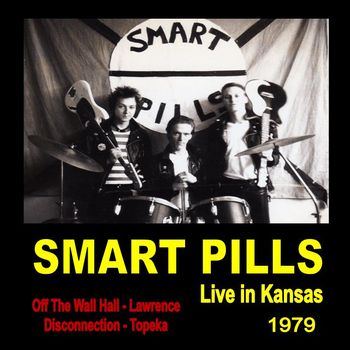 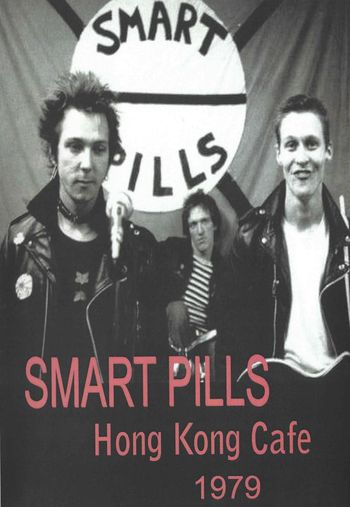 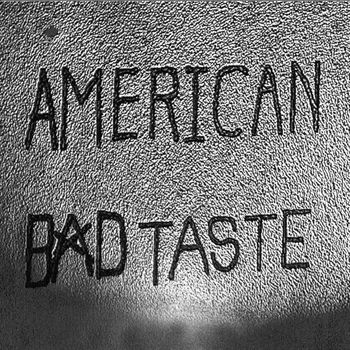 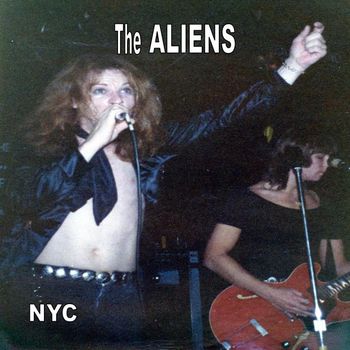 Vince Conrad Productions (VCP) is offering downloads and CD’s of early punk rock recordings (1975 to 1981) from The Aliens, The Smart Pills and American Bad Taste, as well as, new music written and recorded by Vince Conrad.  This music has been previously unreleased to the general public. Vince's first generation punk rock bands performed from 1975 to 1981 and were a part of the early punk rock scenes in both New York and Los Angeles. These bands, as well as, many others at the time were not together long enough to sign with a major record company. However, they wrote many original songs which the bands performed during punk rock’s early days at now legendary venues, such as CBGB’s, Max’s Kansas City, Mothers and Club 82 in New York and the Masque, Club 88, the Troubadour, Kings Palace, Gazzarri’s and the Hong Kong Café in Los Angles. The music offered through VCP is a collection of Vince's early recordings made by the bands’ original members during this early period in punk rock history, as well as, new material, which Vince continues to write, record and release through VCP. 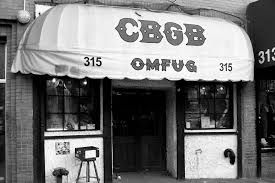 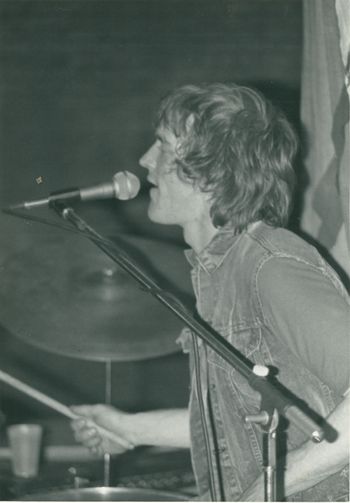 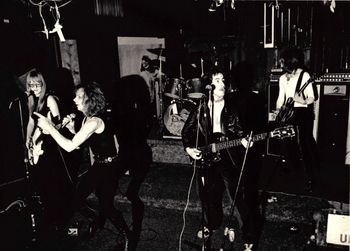 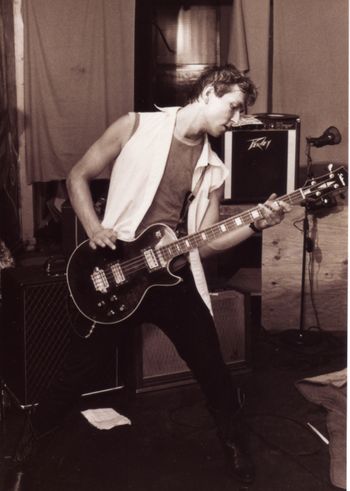 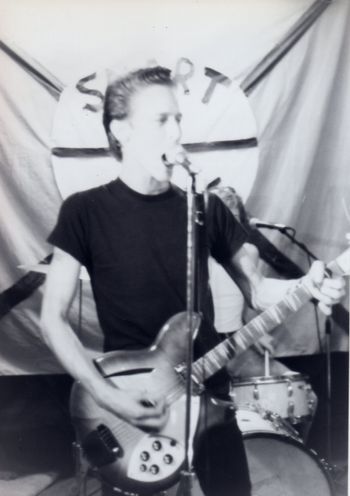 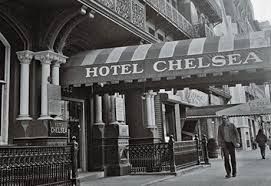 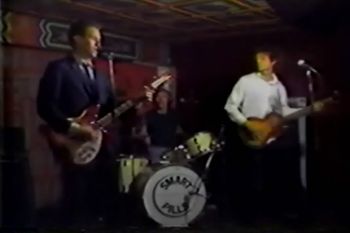 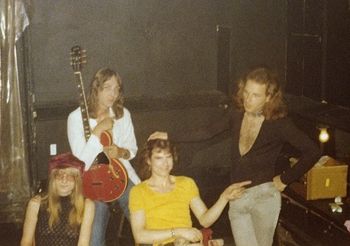 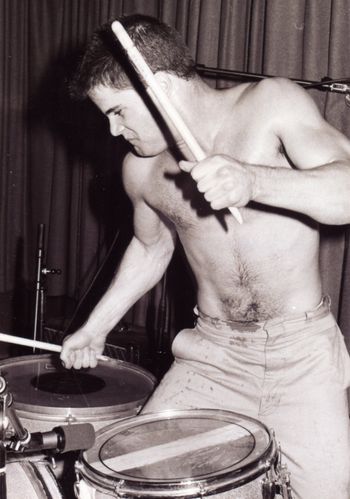 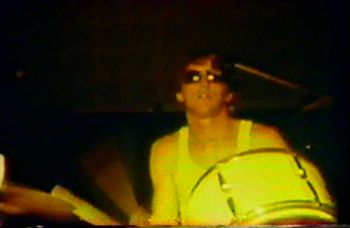 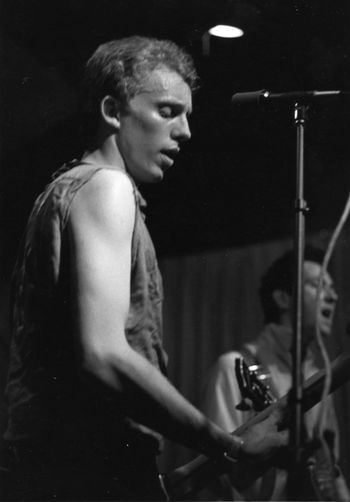 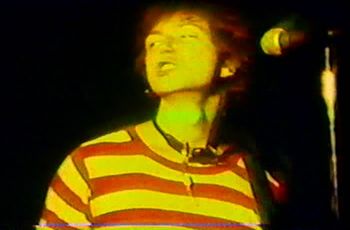 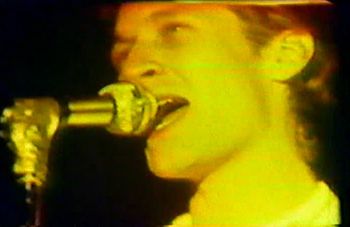 In the 1970’s any band playing original music that was not already under contract with a record company had to go to New York, Los Angeles or other major city to find venues that would permit the performance of original music. In those early days, clubs in Middle America would only hire and pay cover bands that played primarily the top-40 songs in radio rotation. While already based in the major cities, A & R scouts frequented known venues, such as Max’s Kansas City, CBGB’s or Club 82 in New York or the Whiskey A-Go-Go, the Starwood or the Troubadour in Los Angeles to find the next big act that their record company could sign, produce, promote and distribute to the record buying public. In the days before the Internet, the record companies exclusively controlled the promotion and distribution channels of almost all recorded music offered to the general public.

In those early days, the record companies dictated which bands made that immortal leap to vinyl and beyond. Literally hundreds upon hundreds of bands and musical performers flocked to New York, Los Angeles and other major cities to play their music with the hope of being picked up and signed by a major record company. During this period obtaining a record contract meant the difference between a chance at stardom or eventually passing into obscurity, no matter how the music sounded or what it conveyed. In the 1970’s most record companies, often jaded in their perspectives and driven by profit and loss, did not understand the significance and innovation of first generation punk rock music, and where not quick to embrace it. In addition, the nihilistic and satirical attitudes of the punk rock culture along with financial struggles, drugs, creative differences and promiscuous sexual interludes, caused most up and coming bands to dissolve within a year or two of their formation.

However, most of these early performers had to have at least one thirty to forty minute set of material in order to perform shows in the original underground rock venues. Some of these bands or their friends had access to reel-to-reel tape recorders, cassette recorders and film cameras to make recordings of this music and photograph these early performances. In the 1970’s video recordings required expensive equipment that was not available to the general public. There were literally hundreds of bands and performers who played original music in Max’s Kansas City, CBGB’s, Club 82 and the Mud Club in New York, as well as, the Whiskey, the Starwood, the Masque, Gazzarri’s, Club 88, Madam Wong’s, the Troubadour and the Hong Kong Café in Los Angeles. Most of these early punk rock bands broke up before ever making a record or being heard beyond those early shows in those now legendary clubs.

THE ALIENS, THE SMART PILLS & AMERICAN BAD TASTE were three such early punk rock bands. Their members wrote a number of original songs, which the bands performed from 1975 to 1981, but unfortunately these bands broke up before ever being signed to a record label. The bands and their members performed regularly in the underground rock clubs of New York and Los Angeles during punk rock’s first generation. Fortunately, many of their early recordings have been preserved and are now being offered for the first time ever to the general public through Vince Conrad Productions (VCP).  These recordings are a rare and refreshing find for anyone, of any age, interested in punk rock’s early origins and performers. Enjoy!